How to Get Insurance to Pay for Roof Replacement 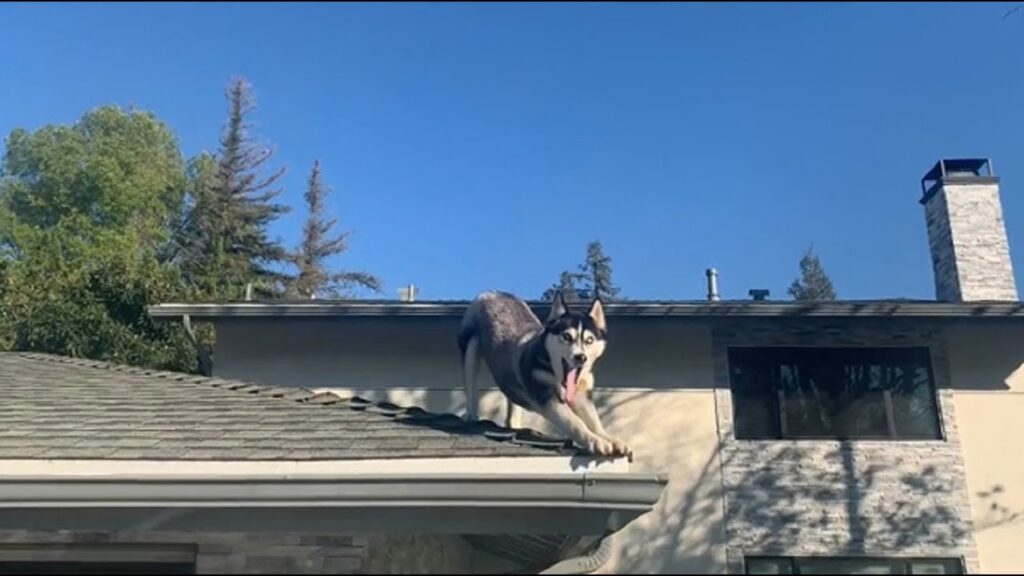 Hello, everybody, this is Bill, The Adjuster, with a Smart Claim Tip that almost everybody has, mending a roof. If you live on a property, if you live in a house with a roof, most likely you’re going to have concerns.

Like YOU, most people don’t climb up on the roof.

The question is, should YOU?

These are all part of a complex inner weave between maintenance, insurance claim coverage, and really substantial dollars. So the problem is you can’t really inspect the roof from the ground.

Now obviously, from the ground, I don’t see anything wrong with that roof. It could be brand new. I don’t really see anything. That will be a homeowner inspection.

A roofing inspection is where we’re actually inspecting shingles for their characteristics, and what they’ve been through in recent storms. The fact that all the shingles are still on the roof does not mean there’s no damage.

But if you don’t inspect it and don’t identify it, it’s possible that you’ll void a claim by not presenting it in a timely fashion.

This is known as a wear and tear exclusion.

So here’s the basis of roof inspections…

… So when I say hard to see, it is hard to see. Certain damages are physically only, meaning you have to lift up on the shingle to see if the seal tab has failed. So shingles are stuck together, basically, they have a glue strip on them. And the general heat of the sun creates a seal.

In the event of a storm, it may lift and break those seals, and actually that “glue” pulls loose and can actually rip the shingle below, creating damage. Now, the good news is that is a covered insurance claim.

… But if it goes on long enough, it will just become wear and tear maintenance issue and may not be a claim.

Now, most people are aware of this…

when they’ve had hail damage in their neighborhood. Why?

Because you look up, you don’t see the damage.

When I say hail damage is difficult to see, it’s difficult.

There are many arguments in the adjusting world of, what is hail and what is not hail. They look very similar, certainly to the untrained eye. But hail damage is a significant insurance claim.

Although policies have limitations on filing hail damage claims, even as short as six months after they’ve happened. So if you don’t have it inspected or don’t have it looked at, you could potentially risk being barred, meaning not able to file a claim, because the damage happened a period of time ago.

Here’s a secret… I’ve seen policies as short as six months from the date of loss.

Now shingles, when they flip up and down from the wind, often get a crease in them from where they bend.

And I tell people, it’s kind of like when you bend the blue, big pen cap back and forth and it gets lighter in color, and it gets flexible, and then eventually it breaks. That’s what’s happening with your roofing shingles, once that seal tab has failed, when the wind comes, they flip up and down.

Again, that’s a covered event covered by an insurance claim.

But if you don’t notify it, because you won’t see it from the ground with a physical inspection, again, that could actually go as wear and tear eventually, or being barred by statute for happening too long go.

And then shingles do tear.

So the wind will lift the shingle up and tear it, it’ll sit back down and kind of sit there but from the ground, you can’t see it. All of these damages that I’ve mentioned here are generally covered by an insurance claim.

The cost of repair or replacement is most likely covered under your policy. The problem is most homeowners don’t see it, they let it go too long, and then time happens. And then when the time happens, that’s when you get barred from actually filing a claim.

PRO TIP: You really should consider probably on an annual or minimum, once every other year, having it inspected. But with the statute of limitations being so short today with six months, it might be a good idea to inspect, let’s say, every fall.

So I would say my advice as Bill, The Adjuster, have a public adjuster look at it for you. You can call a roofing company out there, they may be able to spot it, and they may be able to maintain it. But a public adjuster is going to go out there with a positive view, taking a look at it and see if at least the damages that were identified are covered under your policy and then give you the options to potentially file a claim to be compensated for those damages.

Again, I’m Bill, The Adjuster, if you have any specific questions or specific tips you’d like me to do, you can email me at faq-info@majoradjusters.com. Please feel free to share the post, or also you can get a hold of the person who gave you the video to watch in the first place.

Thanks very much, everybody. Hope you enjoyed the tip.