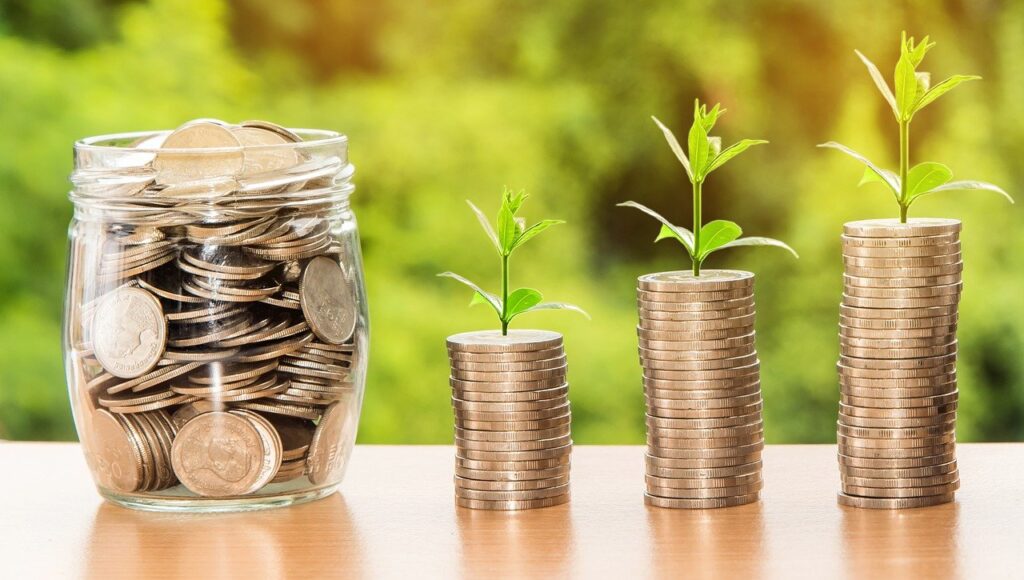 How To Increase Claims Adjusters Income 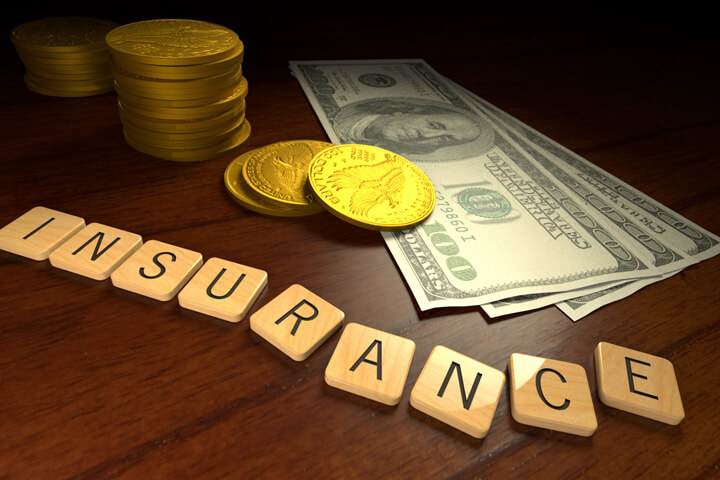 Increase Your Skill Level To Increase Claims Adjuster’s Income There’s a really good chance you can increase claims adjusters’ income with the right skills and being licensed in the right states. However, you must be a skillfully trained independent adjuster to capitalize on this potential income boom! Ask yourself, will your company value you if […] 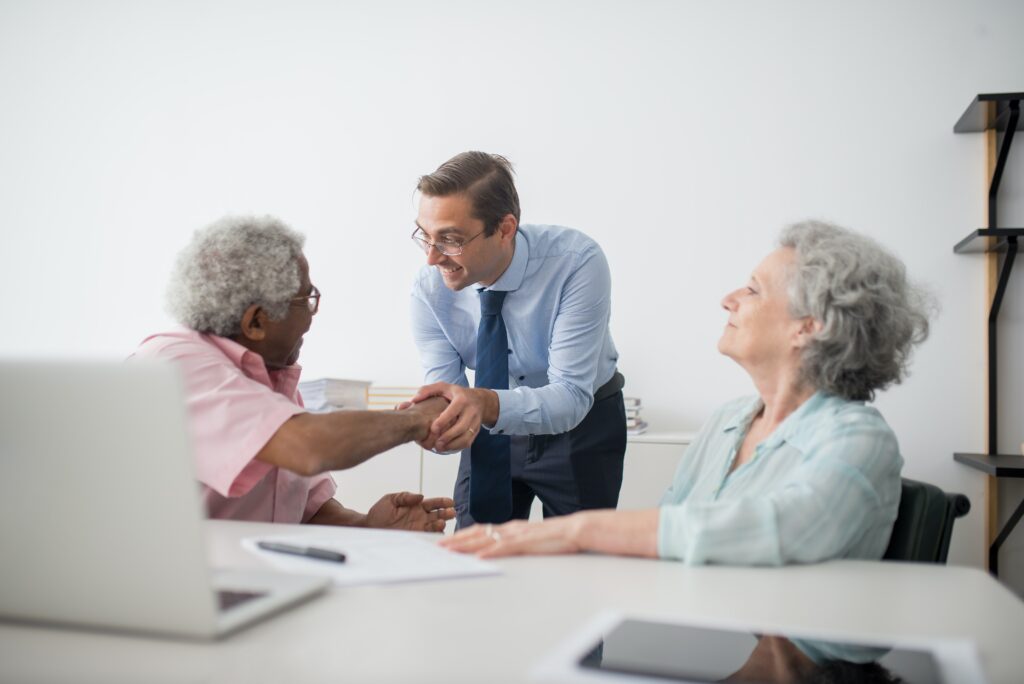 What is a Field Adjuster and a Claims Adjuster? 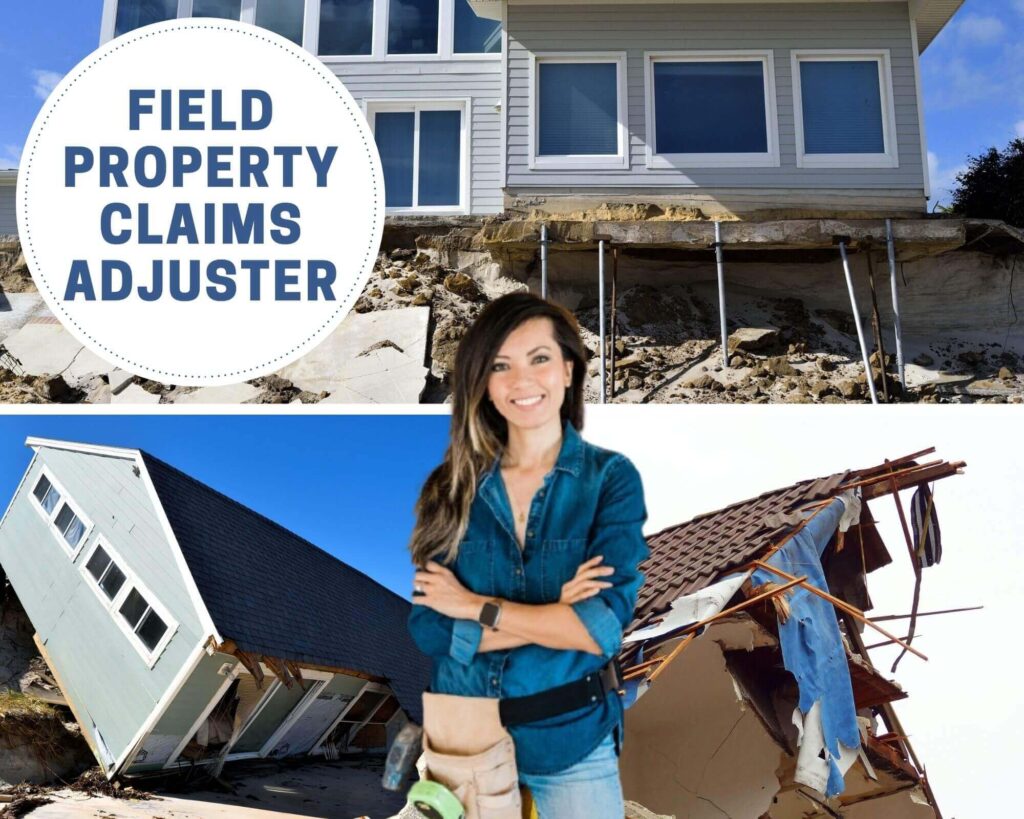 Are you planning to become a Claims Adjuster? or perhaps interested in the role of the Field Adjuster.   In the beginning, I had so many questions about getting started as a claims adjuster. All the options left me confused. Those options included:   Field Adjuster Desk Adjuster Property Adjuster Auto Adjuster Public Adjuster Independent […] 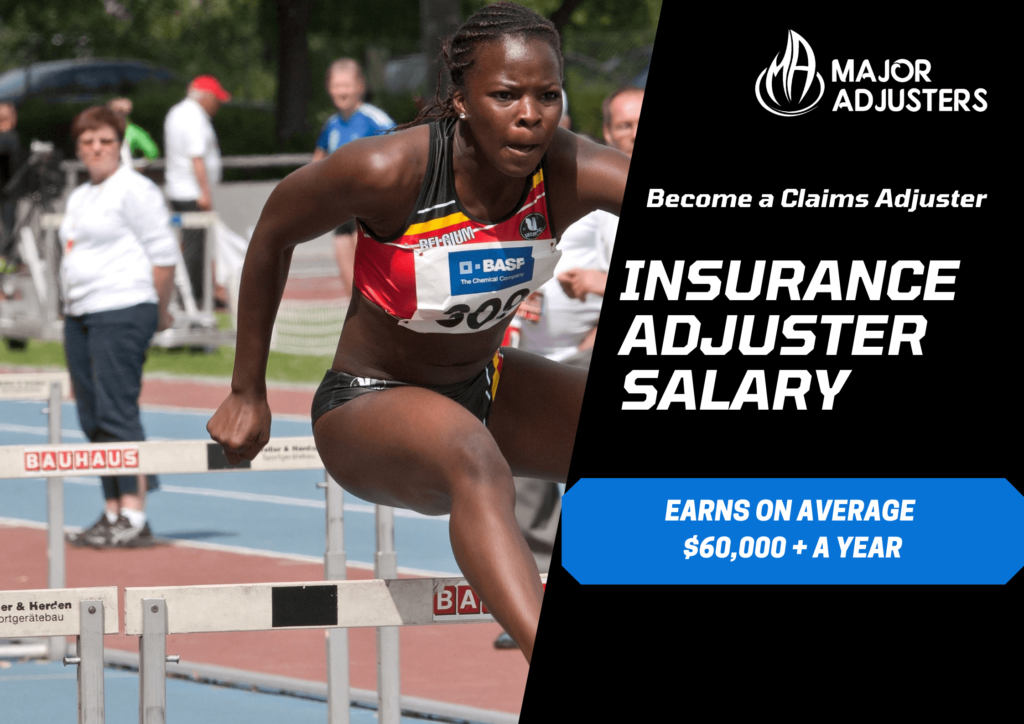 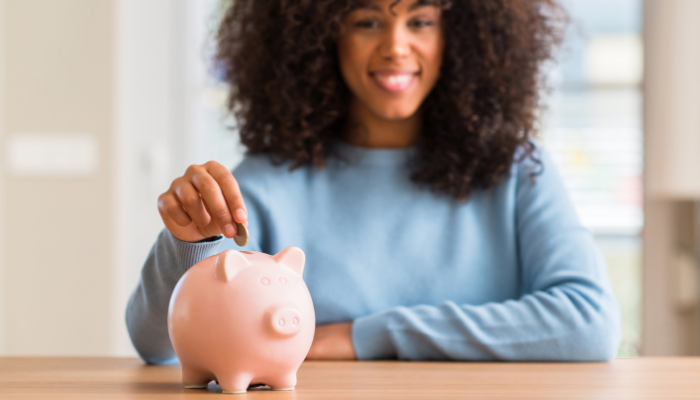 What Does A Claims Adjuster Do? 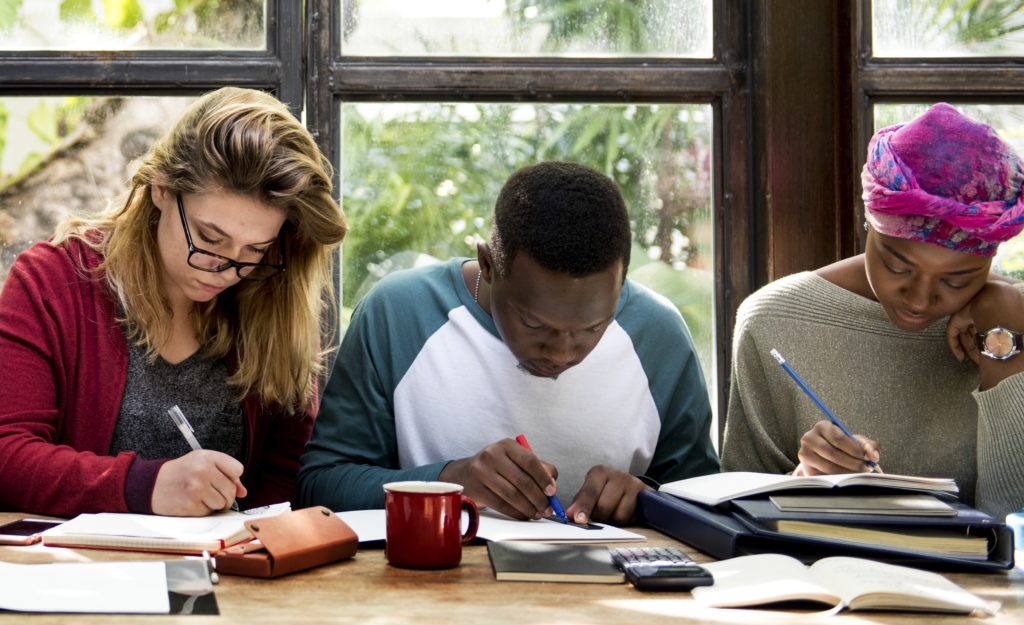 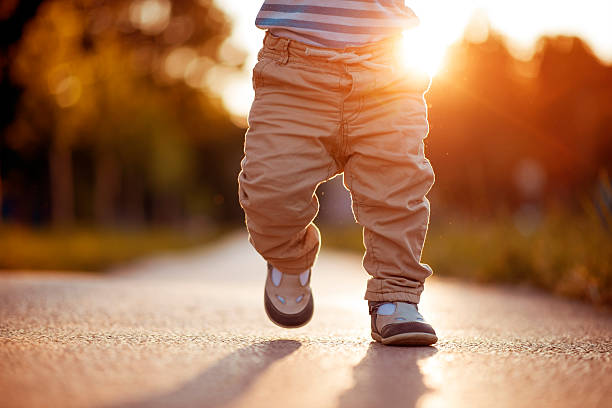 First Steps To Become A Claims Adjuster How to become a claims adjuster is the most important asked question for newcomers. The first step is always the most important one in any profession. This is also the same for becoming a claim adjuster.  Starting as an adjuster you need a lot of training which I […]