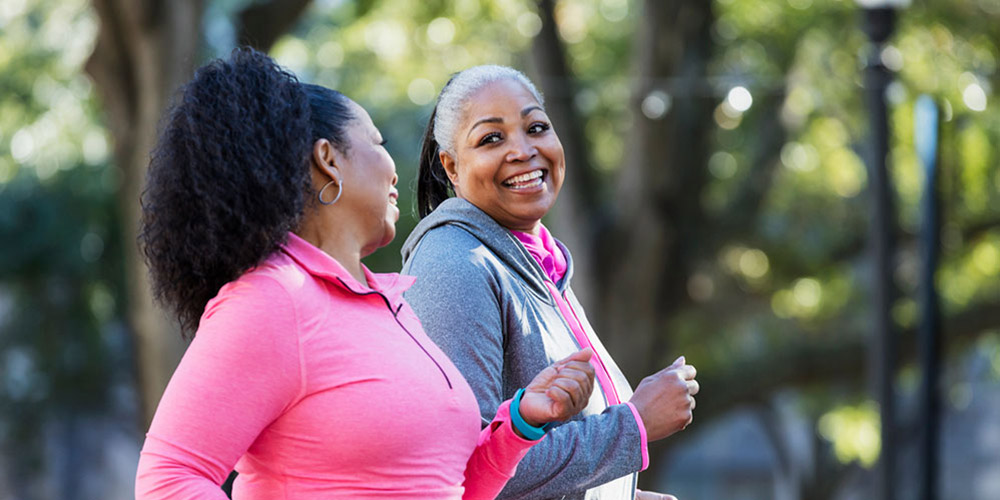 Do you live in New Jersey? Ohio? GA? Kentucky? Due to the fantastic lies told on IA Facebook Groups I decided to create this post to clear up the great debate/question: Can I have a public adjuster license and an independent adjuster license?

As an IA I used to pray for hurricanes… I know I’m evil for that, so what.

Now, I pray against hurricanes to keep those old insurance adjusters out of work… LOL! However, I know I’m evil for that too, because it affects you new adjusters as well.

But the truth is, I don’t feel that bad because you new adjusters have another option… 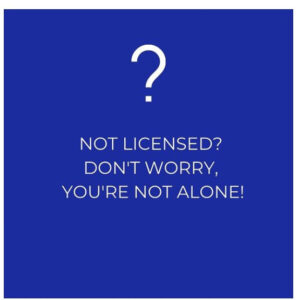 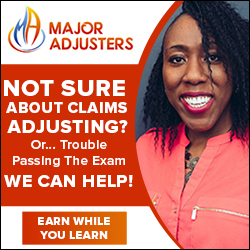 Think about this, a lawyer can work as a prosecutor or a defense attorney; at the end of the case they’ll both be in the bar sipping drinks together.

Why can’t IA’s and PA’s get along? It’s not the IA’s money that PA’s are after. Yet they bash the work AND the side of the industry that keeps them employed.

Not as much as a hurricane, but PAs definitely contribute to consistent IA work.

WHERE IS OUR THANK YOU CARD?!!

According to wiki.theclm.com (subsidy of iii.org) If you live in Kentucky,

NIPR.com also stated this, so I will take it as fact with the caveat that I could not I repeat could not confirm this on the official Kentucky Government website.

Most states differ… for example:

This means YOU CAN have both license; however, you cannot be the PA and the IA on the same claim.

I can testify that I hold both licenses.

What state do you live in? If you can hold both license and work daily claims and CAT claims would you?

Ebahi “Claims Adjuster of the Year” Ejerekhile
CONNECT on LinkedIn