The Role Of A Public Adjuster 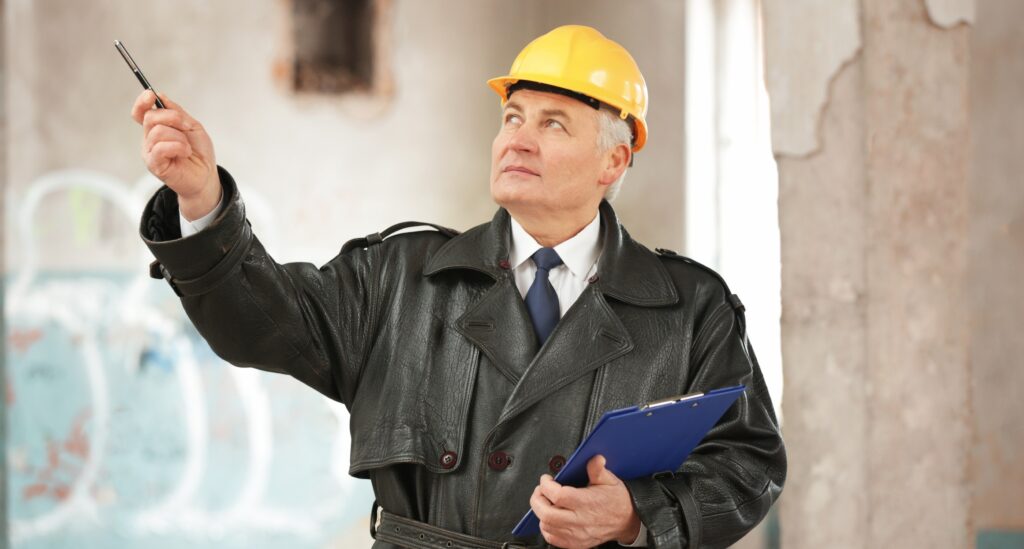 The Role of a Public Adjuster

What is the role of a  public adjuster, and what does this mean to you? Let’s examine a real-life situation.

After limbs crashed into her historic home located in Atlanta’s West End during a horrific storm in September, her laundry room was destroyed, the lights smashed, and support walls damaged beyond repair. Barron and Sallie Goolsby faced a complex and costly insurance claim.

Their losses, which also include her kitchen, dining room, and two bedrooms exceeded $32,000; and were partly settled in October. And to make things worst, on Thursday, they had to press their claims on two fronts: the Office of Programs Policy Analysis and Government Accountability (OPPAGA), a federally chartered agency for home damage, and the Georgia Department of Insurance for consumer protection like unresponsive insurance companies.

Mrs. Goolsby stated, “We were going to do it all ourselves, but there was not enough money for repairs and the insurance paperwork was a nightmare.” They were worried they might overlook some damages or misinterpret the paperwork which make a bad situation worse… and it happened.

So Goolsby decided to follow a fellow witness’ recommendation and hire a public adjuster – in this instance Ebahi Ejerekhile of Metro Public Adjustment headquartered in Bensalem, PA who works exclusively for the claimants (unlike the insurance company’s own adjuster, who processes a claim on behalf of their employers). Insurance Public Claims Adjusters handle home damage both big and small – cracked tile, toilet overflows accidental damages, and other covered risks.

“There were so many branches and leaves, and a lot of rain inside the house than sitting in the dining room was like being in a forest,” said Ebahi Ejerekhile public adjuster at Metro Public Adjustment. Ms. Ejerekhile is a first-generation public adjuster and the number one claims writer in the Southeast. She earned degrees in information systems and project management eventually supporting Google on a project for Google Maps before getting licensed as a public adjuster.

Understanding The Role of a Public Adjuster

On behalf of homeowners, adjusters review the policy prior to a loss to make sure no aspect of coverage is overlooked. The insurance agent does not perform this 60-minute coverage review. When damages occur, it is the responsibility of the public adjuster to memorialize the loss down to the last ruined pair of socks. They work with engineers, architects, and contractors to prepare reasonable estimates that reflect the cost of repairs or replacement.

Then, they negotiate with the insurer after its adjuster completes their investigation of the property and the insured. An experienced public adjuster will submit their estimate to the insurance company first to prevent lowball offers. They write and present the claim in a way that fulfills the technicalities that can derail the amateur claim filer. Decisions allowed by most state insurance commissioners and their departments since 1993 confirm that “proofs of loss” must be filed within 60 days of a loss, as required by the policy or the insurance company can reject the claim.

Unlike lawyers, public adjusters do not require an upfront fee. For their work, they receive a percentage of the settlement but the percentage is negotiable. Thus, they have every incentive to obtain the most for their clients. “You can usually count on 60-75% more than if you go it alone,” (SmartMoney Magazine). According to the OPPAGA report, a survey of 60,000 homes revealed the difference can be as large as 574%.

Patricia Lowe, a mom whose Habitat for Humanity single-story home in East Point, GA., suffered extensive damage from a fire last spring, said she received another $89,000 after turning to a public adjuster. Her insurer had originally offered to settle her personal property losses for less than $5,000.00.

According to the New York Times, in the 1990s “if many customers are satisfied, some people do not like the way the adjuster seeks business, sometimes descending uninvited at the front doors of families with losses”. Laws enacted in 1993 created a stricter ethics code and better training supported by the National Association of Public Insurance Adjusters. Experts recommend victims of losses not to sign with an unlicensed adjuster – at least not until credentials and references have been thoroughly checked. It is common for homeowners to contact their insurance agent, but often agents are unaware of this protection for insureds. www.usaclaims.org represents all 50 states, and will also provide referrals.

“My cousin in New York was the one who suggested the idea to me,” said Karenah Taylor, a Registered Nurse whose Marietta, GA home was extensively damaged in April from a waterline spillage. Some people say that having an independent adjuster is more important than ever. According to Dennis T. D’Antonio, a lawyer with Weg & Myers in Manhattan, a firm that specializes in insurance claims ligations stated, “Claims are not being processed as fully or as quickly as they used to be” (Brooks, 1993). Insurers are dragging their heels, he maintains, because profits are under siege due to poor claim handling lawsuits. Insurers have also taken a beating from recent natural disasters.

“I’m seeing coverage being denied on the flimsiest of excuses,” Mr. D’ Antonio said. Fun-loving and enjoyable advertising creates a belief the insurer is not mistreating the insured. “We really do try to treat policyholders fairly,” insisted Mary DiLeo, a spokesman for Aetna Life and Casualty. Claims are treated the same whether filed by the victim or a public adjuster, she said(Brooks, 1993). Moreover, she recommends waiting at least until the insurance company makes an offer to see if it is satisfactory. A public adjuster prefers to go first but will go back up to 2 years for a previously filed claim. Managing your own claim would be like representing yourself in court and waiting on the judge’s decision prior to
hiring a lawyer.